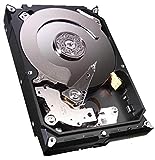 Seagate 1TB-per-disk technology marks another major milestone for the hard drive industry. To make this happen, Seagate engineers had to pack 340,000 hard drive tracks into the width of a single inch. This means that, when reading and writing data, the read/write head needs to accurately follow a track that is a mere 75 nano meters wide. That’s about 500 times smaller than the period at the end of this sentence. Seagate AcuTrac technology helps enable this incredible feat-reliably and accurately following these nano tracks even in challenging operating environments, like an all-in-one PC with the music turned up. Barracuda 1TB-per-disk hard drives now include a host of refined technologies to further boost performance. Combined, these improvements squeeze even more performance out of storage already known for pushing the envelope. 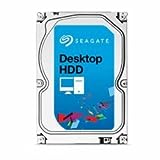